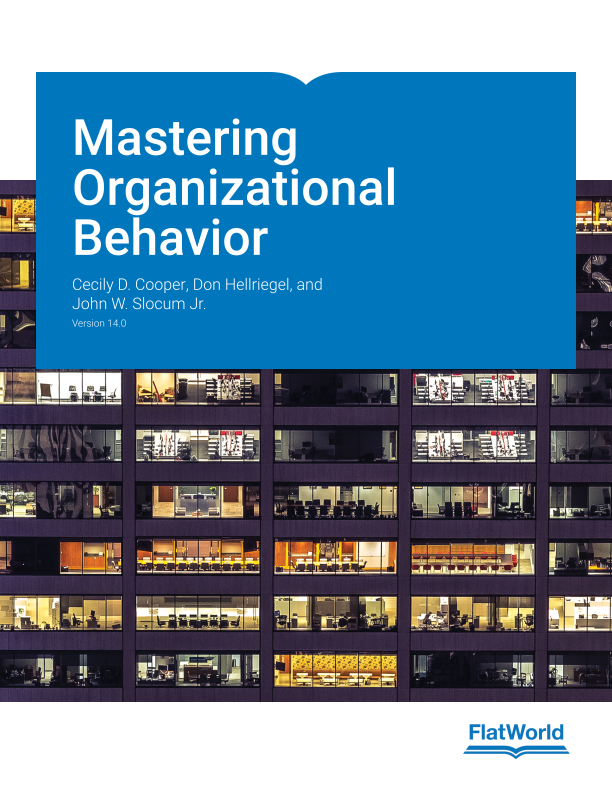 Mastering Organizational Behavior equips readers to become high-performance managers in today’s business world. Learners gain a solid foundation in organizational behavior with this unique, competency-based approach. Students are encouraged to assess and maximize their personal skills within the context of today’s organizational behaviors, as they learn to master seven core managerial competencies most important for success – managing self, ethics, communication, diversity, cross-cultural, teams, and change. This edition establishes a clear connection between classic theory, contemporary research, and emerging trends. It has been updated with new events and business cases. 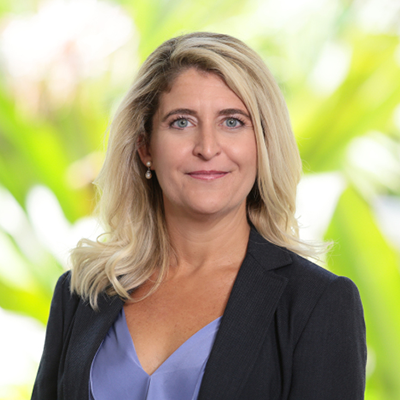 Cecily D. Cooper is an Associate Professor at the University of Miami School of Business. Her research interests include trust, trust repair, fairness, and leadership. This research has been published in many leading management journals and has received three national conference awards. Professor Cooper serves on the editorial boards of the Academy of Management Journal, Academy of Management Review, Organizational Behavior and Human Decision Processes, and Journal of Trust Research (Associate Editor). In 2014 and 2016, Professor Cooper served as a program chair for the International Conference on Trust in Organizations sponsored by FINT (First International Network on Trust). Professor Cooper is also a member of the FINT Executive Board. At University of Miami she teaches in the undergraduate, MBA, Executive MBA, and Ph.D. Programs and has previously served as the Ph.D. Program coordinator for the Management Department. She received her B.S. from the Warrington College of Business at the University of Florida and her Ph.D. from the Marshall School of Business at the University of Southern California. Prior to joining University of Miami, Professor Cooper served as a visiting assistant professor at Southern Methodist University.

John Slocum is the O. Paul Corley Professor Emeritus at Southern Methodist University. He taught on the facilities of the University of Washington, the Fisher School of Business at the Ohio State University, the Smeal School of Business at the Pennsylvania State University, the International University of Japan, and Amos Tuck at Dartmouth College. He holds a B.B.A. from Westminster College, an M.B.A. from Kent State University, and a Ph.D. in organizational behavior from the University of Washington. He is currently a Lecturer in SMU’s Video Game Development Program, and an adjunct professor of organizational behavior in the Jindal School of Management, University of Texas, Dallas. Professor Slocum has held a number of positions in professional societies. He was elected as a Fellow to the Academy of Management in 1976 for his outstanding contributions to the profession of management, a Fellow to the Decision Sciences Institute in 1984 for his research in behavioral decision theory and a Fellow in the Center for Leadership at the University of Texas, Dallas, 2010. He was awarded the Alumni Citation for Professional Accomplishment by Westminster College, both the Nicolas Salgo and Rotunda Outstanding Teaching Awards from SMU, the Executive MBA Most Valuable Faculty Member Award, SMU Alumni Award for Outstanding Service to Alumni, and was the recipient of the inaugural Carl Sewell Distinguished Service and Distinguished University Citizen Award by SMU. He is a charter member of Academy of Management Journal's Hall of Fame, former Editor of the Academy of Management Journal, founding editor of Organization Sciences, Journal of World Business, and Associate Editor of the Academy of Management Executive and Organizational Dynamics. He is currently co-editor of the Journal of Leadership and Organizational Studies. From 1975-1986, he served as a member of the Board of Governors of the Academy of Management and in 1983-1984, he served as 39th President of the Academy. He is the co-author of 30 books and 134 journal articles. Professor Slocum has served as a consultant to such organizations as Andrews Distributing Company, GeoDynamics, OxyChem, ARAMARK, Elsevier Publishing Company, Governor of Texas, AAA for Northern California, Brakke Consulting, Fort Worth Museum of Science and History, Pier 1, Kimberly Clark Corporation, Kisco Senior Living, UNT Health Science Center, Celanese, NASA, Lockheed Martin Corporation, WorkingSolutions, and Key Span Energy.