Law of Commercial Transactions is one in a series of law texts by the Mayer, Warner, Siedel and Lieberman author team created so you can use as is or easily make it your own with the Flat World's customization platform, MIYO.

Mayer, Warner, Siedel and Lieberman's Law of Commercial Transactions is an up-to-date textbook that covers legal issues that students who engage in commercial transactions must understand. The text is organized to permit instructors to tailor the materials to their particular approach. The authors take special care to engage students by relating law to everyday events with their clear, concise and readable style.

After introductory chapters covering the legal environment of business, Law of Commercial Transactions provides students with context and essential legal concepts relating to key commercial transactions topics: contracts, sales, commercial paper, debtors and creditors. The text provides the vocabulary and legal savvy students will need to talk in an educated way to customers, suppliers, creditors, government regulators and other stakeholders — and to their own lawyers.

With Law of Commercial Transactions, the authors have created a text that not only has both case summaries and excerpted cases, but one that you can easily customize by deleting chapters, reordering the content, adding your own material, and even editing at the line level with Flat World's easy-to-use MIYO (Make It Your Own) Platform. The online version of the text includes embedded links to law-related videos at YouTube and other online sites for easy access by students and instructors.

Review Mayer, Warner, Siedel and Lieberman's Law of Commercial Transactions today to see if its comprehensive content, affordable price, and flexible format are right for your students and your course.

Chapter 17: Introduction to Sales and Leases

Chapter 18: Title and Risk of Loss

Chapter 21: Bailments and the Storage, Shipment, and Leasing of Goods

Chapter 24: Holder in Due Course and Defenses 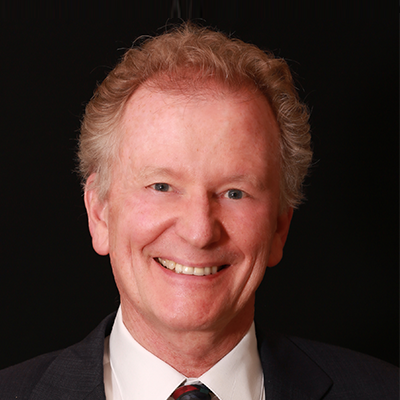 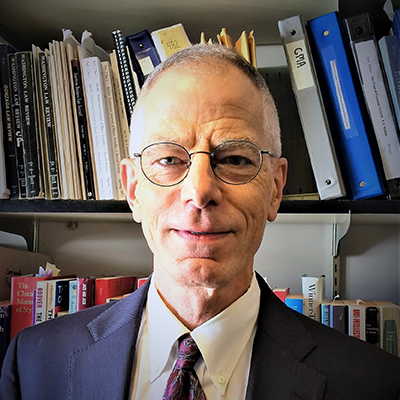 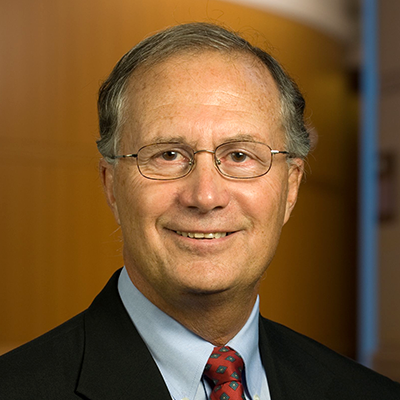 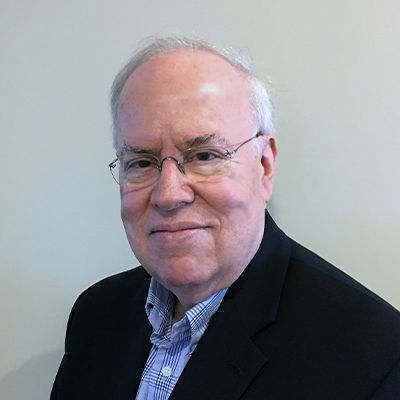 Jethro K. Lieberman is Martin Professor Emeritus at New York Law School, where for many years he served as dean for academic affairs. He taught in law schools for 33 years, at NYLS and at Fordham University School of Law. Before that, he was vice president at what is now the International Institute for Conflict Prevention and Resolution (CPR) in New York. For nearly ten years, he was legal affairs editor of Business Week magazine. He practiced antitrust and trade regulation law at a large Washington law firm and was on active duty as a member of the Navy’s Judge Advocate General’s (JAG) Corps during the Vietnam era. He earned his BA in politics and economics from Yale University, his JD from Harvard Law School, and his PhD in political science from Columbia University. He is the author of The Litigious Society (Basic Books), winner of the American Bar Association’s top literary prize, the Silver Gavel. Among his many other books are Liberalism Undressed (Oxford University Press) and A Practical Companion to the Constitution: How the Supreme Court Has Ruled on Issues from Abortion to Zoning(University of California Press). He is a long-time letterpress printer and proprietor of The Press at James Pond, a private press, and owner of the historic Kelmscott-Goudy Press, an Albion handpress that was used to print the Kelmscott Press edition of Geoffrey Chaucer’s Canterbury Tales in the 1890s. For a complete bibliography, see www.jethrolieberman.com.