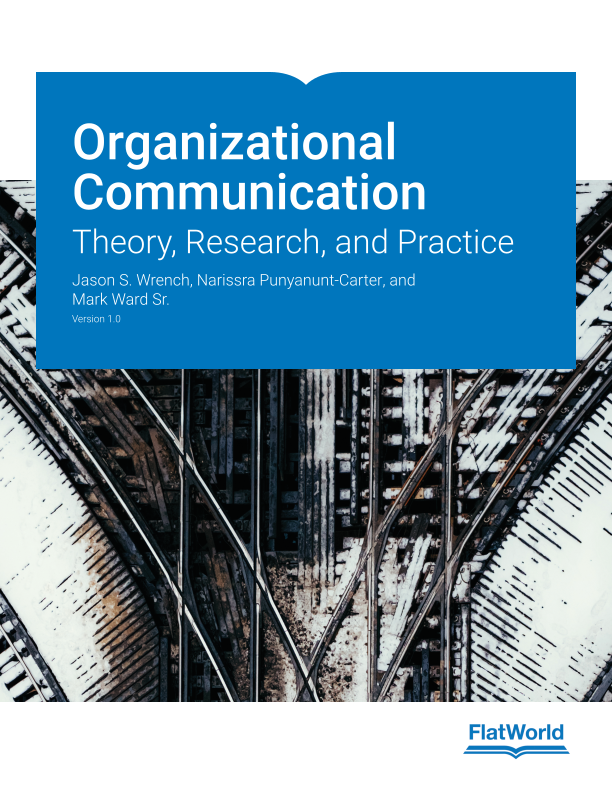 Chapter 5: Communicating Between and Among Internal Stakeholders

Chapter 9: Teams in the Workplace

Chapter 13: The Dark Side of Organizational Communication

Chapter 15: The Professional Side of Organizational Communication

Chapter 16: Appendix: Your First Job Out of College 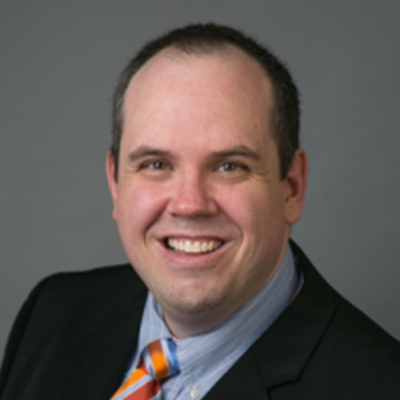 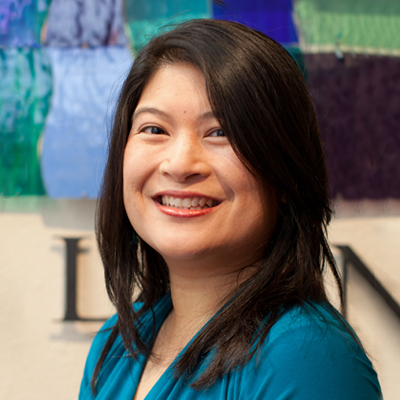 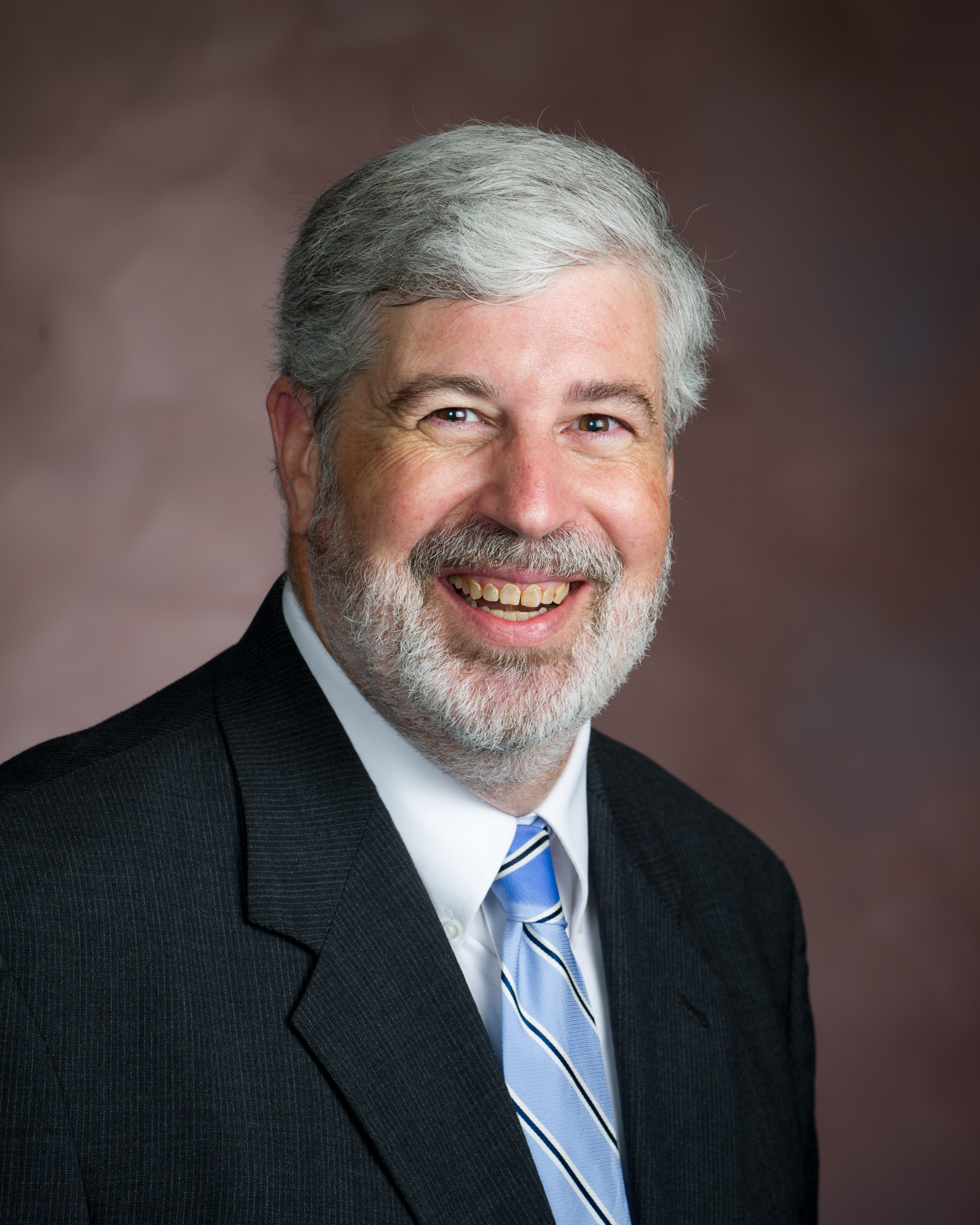 Mark Ward Sr. (PhD Clemson University) is Associate Professor of Communication at the University of Houston-Victoria, where he directs the speech program and teaches organizational, professional, intercultural, media, and conflict communication. His research on popular religious communication and media has been published in more than thirty scholarly articles and essays. His six books include the multivolume series The Electronic Church in the Digital Age, which received the Clifford G. Christians Ethics Research Award, and the FlatWorld text Organizational Communication: Theory, Research, and Practice with Jason Wrench and Narissra Punyanunt-Carter. He is a winner of the David R. Maines Narrative Research Award and Digital Religion Research Award and has received multiple Article of the Year awards from the Religious Communication Association. In 2018 he was named his institution’s scholar of the year. Before entering academe, he was communications director and journal editor for several national nonprofit organizations. As an independent writer, he has authored more than 2,000 feature articles for national trade and professional magazines, and as a broadcaster his experience ranges from local radio announcer and deejay to national program syndication and voice talent.