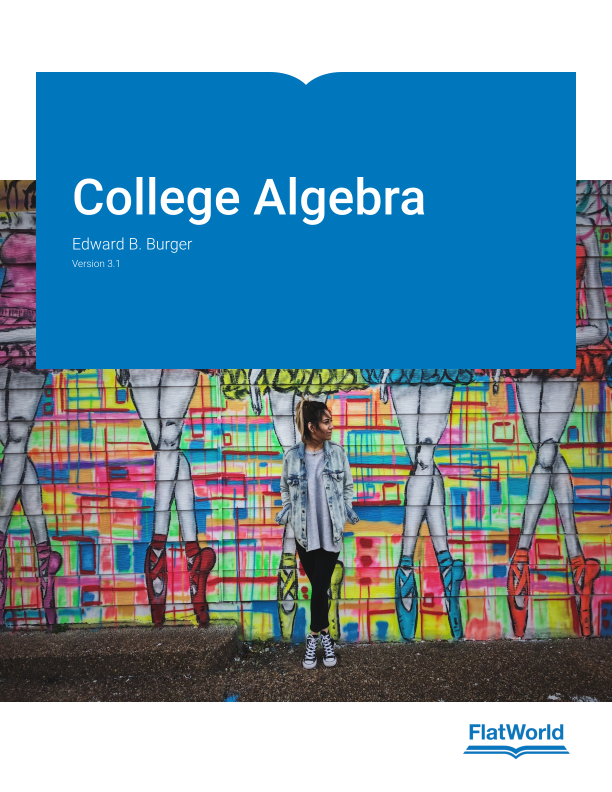 Version 3.1
By Edward B. Burger

College Algebra is a clear and engaging text which covers the fundamentals of college-level algebra. In addition to the traditional text, every major topic includes a series of engaging video lessons (320 in total) by award-winning mathematician and professor Edward Burger. Burger breaks concepts into manageable chunks and explains each example step-by-step, making algebraic operations understandable and memorable. This unique text+video combination is a perfect solution for learners who benefit from supplemental instruction and review.

Chapter 1: Real Numbers And Their Properties

Chapter 3: Functions And Their Graphs

Chapter 7: Systems Of Equations And Inequalities 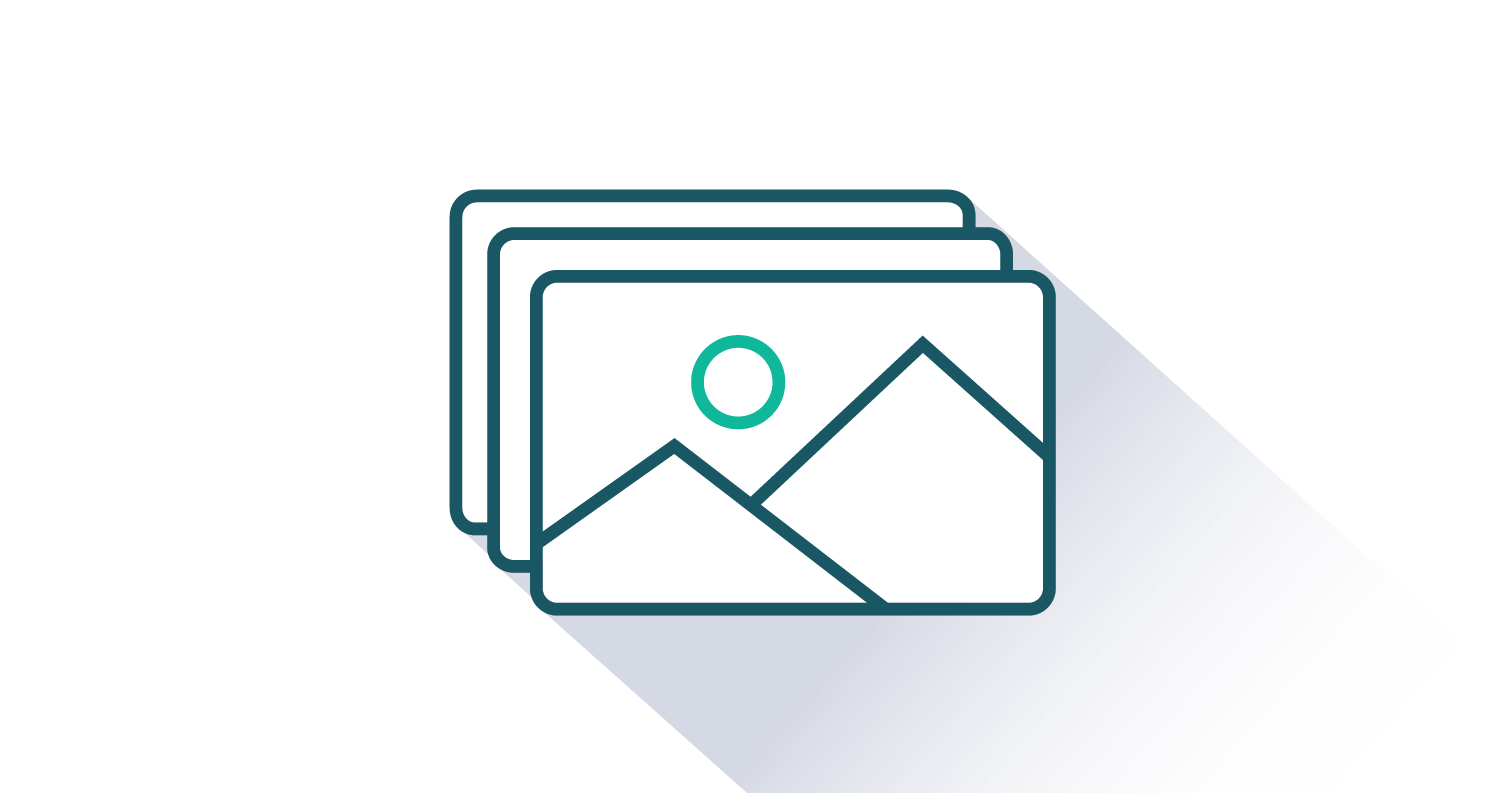 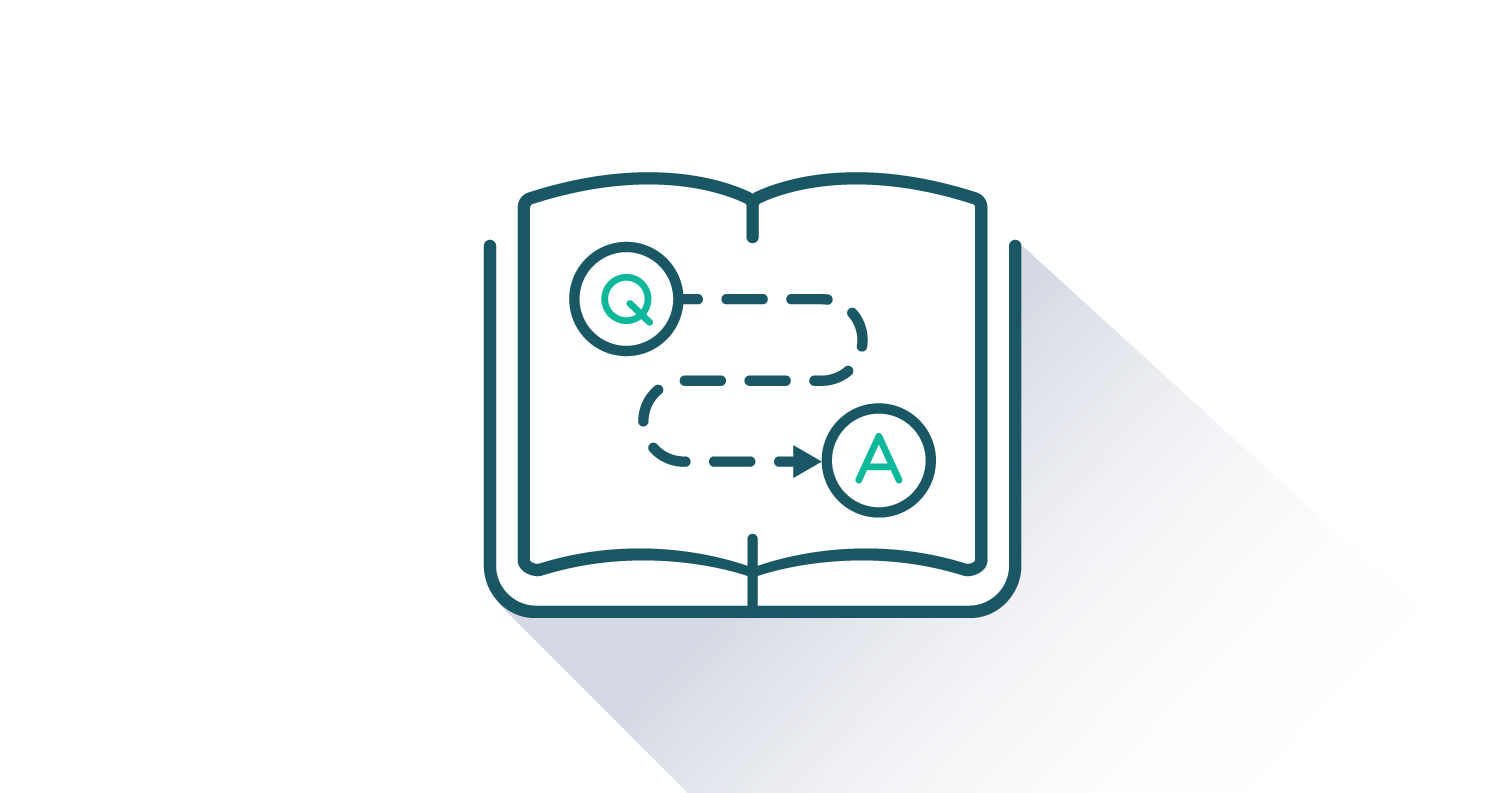 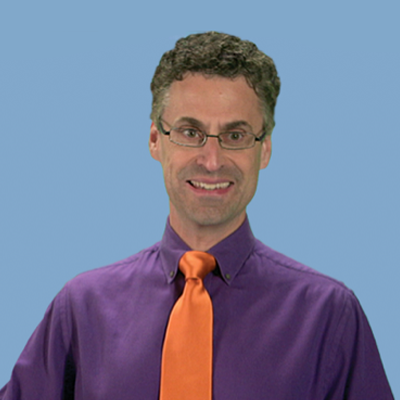